Welcome Spirito D’Oro! On May 15, 2015, a new colt was born. Spirito was sired by Saltador ORO I, a world champion Andalusian Stallion, and Quintessa, a Friesian mare. Saltador ORO is a 13 times National Champion in 4 Divisions, and has been awarded Best Movement of Show 18 times.

Spirito was sold to a Grand Prix Dressage rider in 2016. 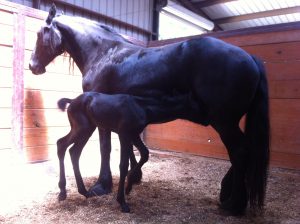 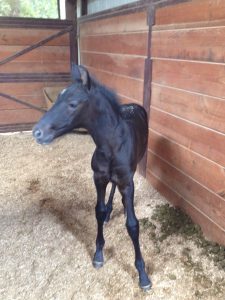 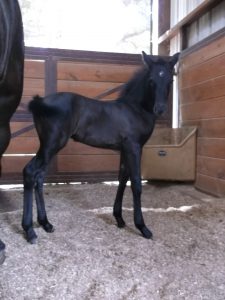 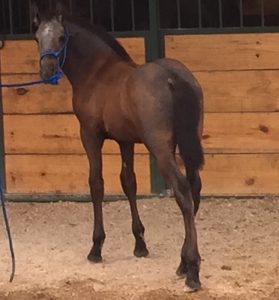 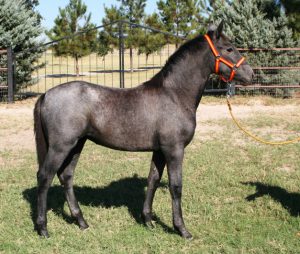 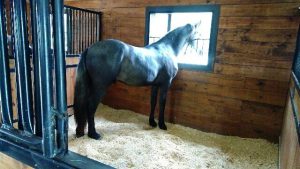 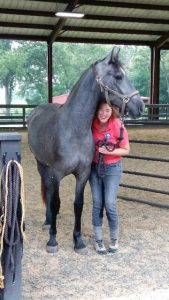 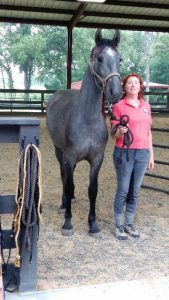